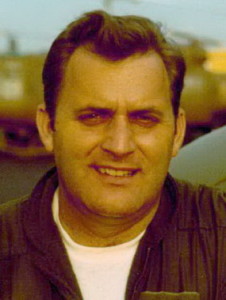 He served in the United States Army as a pilot. Then, joined the South Carolina National Guard where he retired with the rank of Lt. Colonel.

He was a graduate of the Saluda County public education system also a graduate of the University of South Carolina and did graduate work at the University of Georgia; served the county and city of Abbeville in many capacities — Abbeville County Development Board Director, Abbeville City Council Member, Mayor of Abbeville, Abbeville County Magistrate Judge, Abbeville City Judge, and Family Court Judge Officer; was a renowned Auctioneer.; authored “No Lower Than Diggin Taters, No Higher Than Pullin Corn”, “Last Hour” – Story of the Last Official Meeting of the Confederacy; served as a columnist for the Abbeville Press & Banner with his column “You Ain’t Gonna Believe This.”