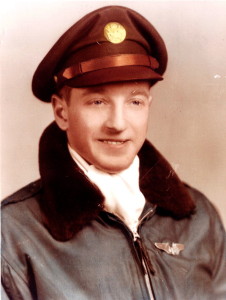 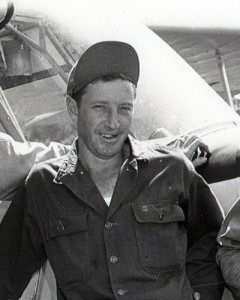 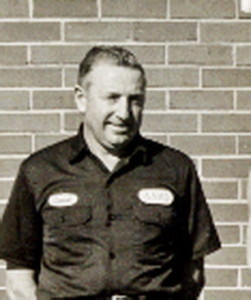 He became a private pilot in Oct 1940 and was active with Civil Air Patrol until 1942 when he enlisted in the Army Air Corps on 23rd Jul 1942.  While on active duty he trained as an Airplane Electric Mechanic Repairman and also worked as a flight engineer until being discharged on 24 Jan 1946.

In the meantime he married Caroline Elizabeth Keller on 10 Dec 1948. Ben and Caroline  had four children, 2 boys and 2 girls, all living in South Carolina.

In Apr 1970 he was awarded the Army’s Master Crewmember Badge.