Graduated from Marion High School in 1939 and went on to graduate from Palmetto School of Aeronautics in Columbia.  He held a private  pilot’s license and was a rated crew member during World War II. 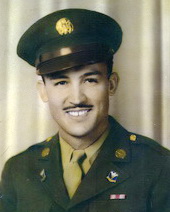 He received the Good Conduct Medal, American Theater Campaign Medal and WWII Victory Medal. He went on to serve as an aviation mechanic instructor at the Western Training Command in Texas.

After the war, Mr. Smith was a professional photographer in Cincinnati. However, he soon returned to South Carolina and rejoined the military. He joined the South Carolina National Guard as an aviation mechanic and served for more than 30 years. 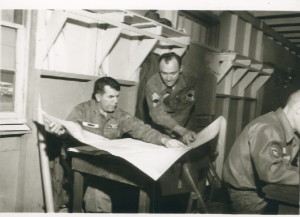 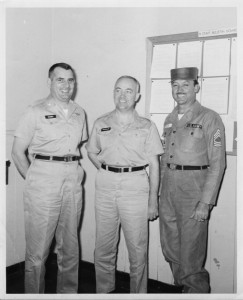 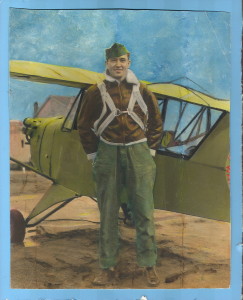