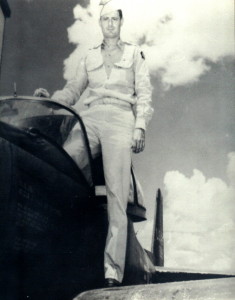 1959 – MAJ Athey had an article published in the Aug 1959 Aviation Digest – Page 24 –  http://www.rucker.army.mil/usaace/techlibrary/avdigest/index.html

1970 0827 – LTC Athey was checking out his replacement in preparation for his retirement when he was killed in the crash of a U-8 twin engine aircraft on a training mission at approx 11:30 hrs in an uninhabited area near Homestead General Aviation Airport in south Dade County Florida.