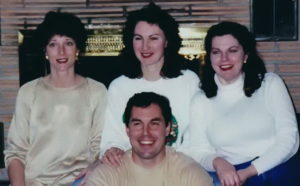 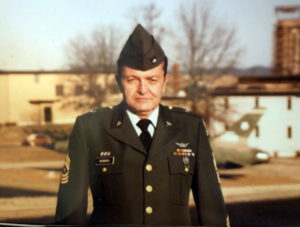 After joining the AASF work force in 1953, Buzzy served 41 years in the South Carolina Army National Guard.  In the early years of the 51st Assault Helicopter Company he was the Gun Platoon Sergeant and as such was instrumental in the first aerial gunnery firing of the Huey Gunship weapon systems.  The assault company fired the M-5 grenade launcher, 2.75 rockets and 7.62 mini-guns.  The exercise started out wet and mudding, however with all of the newly assigned members knowledge and experiences the exercising and familiarization of all the systems was a huge success.