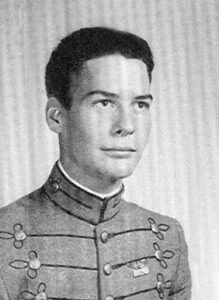 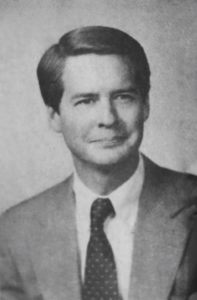 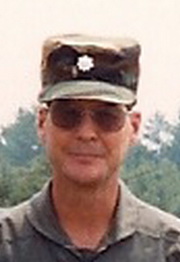 John was born on June 24, 1944 in Gaffney, SC. He attended Columbia, S.C. Schools graduating from Dreher High School in 1962. He then attended The Citadel, was a member of the Summerall Guards and graduated in 1966 with a BA HIST. John was trained as an Army helicopter pilot at Fort Rucker, Alabama.

His army service spanned 1967-1973, serving in Vietnam from 1971-1972 as a CH-54 SkyCrane pilot. After Vietnam he served as an officer of S.C. National Bank from 1973 to 1983 in the international division. He then returned to duty as an officer in the S.C. Army National Guard at McEntire Joint Air Base from 1974 until his retirement in 2004.  Not ready to give up flying yet, he worked for Providence Health Hospital in Columbia, S.C. in the air ambulance service until 2006.

After flight school one of his assignments took him to the 295th Aviation Company (Heavy Helicopter) at Ft. Sill, Oklahoma. In December 1969 the unit was deployed to Finthen Army Airfield near Mainz, Germany with ten CH-54 Heavy Helicopters and one admin UH-1.