Born on July 13, 1928 in Roebuck, SC, Raised at Thornwell Home for Children in Clinton, SC from the young age of 8 years old, Mr. Bullman credited his unwavering faith and solid values to his upbringing and the Presbyterian Church. He had fond memories of milking cows before and after school, a bowl of peanut butter served at every meal and playing innocent tricks on the house mother. His years at Thornwell were safe and happy and he felt fortunate to be placed in such a loving environment. He often said that his time at Thornwell was a great preparation for military life.

He enlisted in the South Carolina Army National Guard 28 Jun1948 in Spartanburg, S.C. After completing aircraft mechanic school at Ft. Eustis in 1954 and two weeks OJT at McEntire he was employed in support of the three airplanes located in Spartanburg at the downtown airport.

In 1963 when all of the aircraft located around the state were moved to McEntire, Dewey and his family relocated to Columbia as well. During the same year, 51st Aviation reorganized as 51st Aviation Company. Rising through the ranks he became the very first First Sergeant of the 51st Aviation Company and remaining in this position thru three consecutive commanders until selected for an active duty assignment at Fort Jackson, where he served with distinction. After serving in that position for the maximum number of years allowed, he returned to the SCARNG and was assigned to the Headquarters, State Area Command. He was later promoted to Sergeant Major and served as Special Assistant to the Chief of Staff, SCARNG and remained in that position until his retirement after 40 years of service to his country. Among the many military awards received by the Sergeant Major, was the Meritorious Service Award. Mr. Bullman was described by many as a “soldier’s soldier,” and “true hero.”  He often said that he never worked a day in his life because he loved his job and the fine men he worked alongside, many of these fellow soldiers becoming life-long friends. 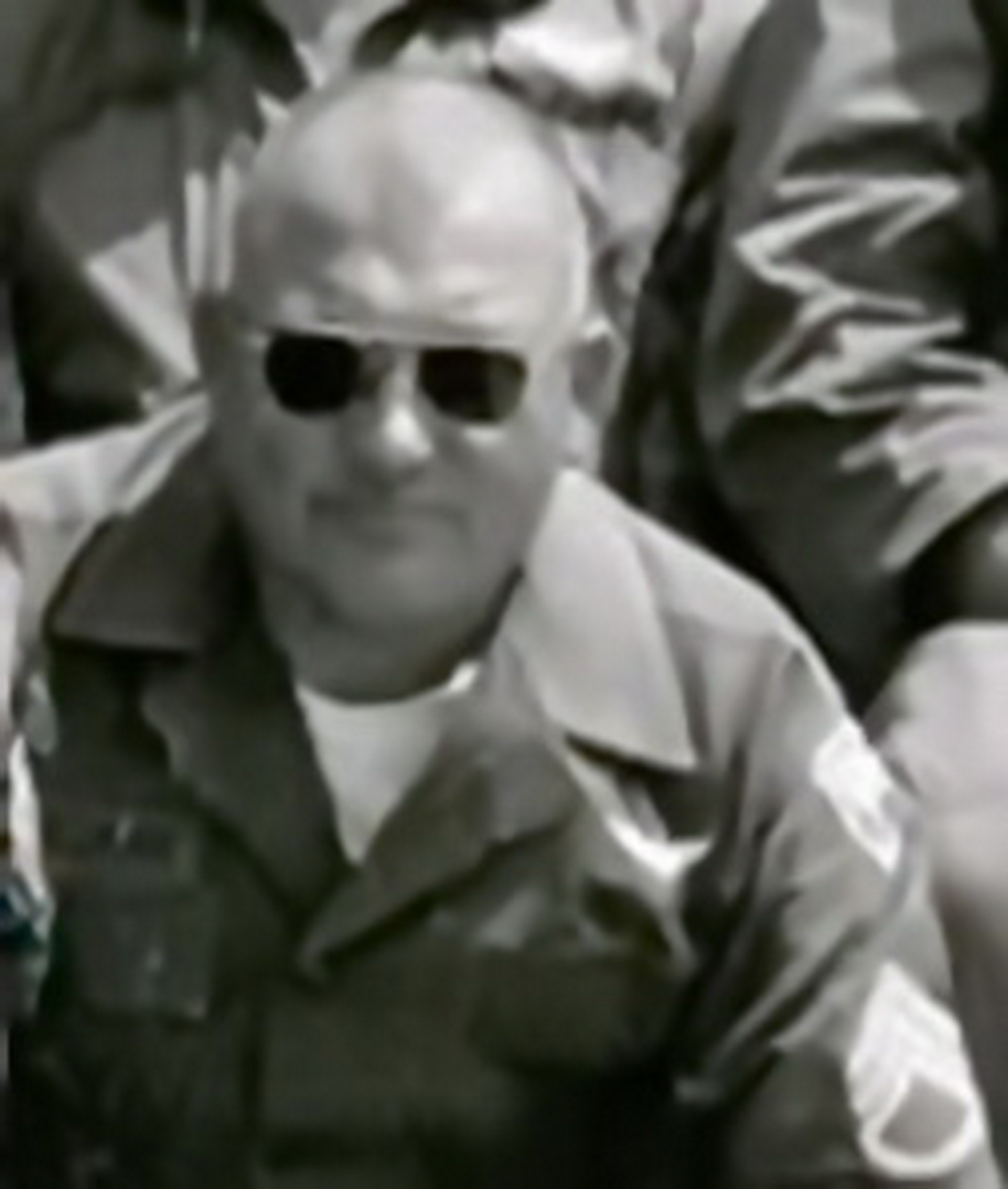 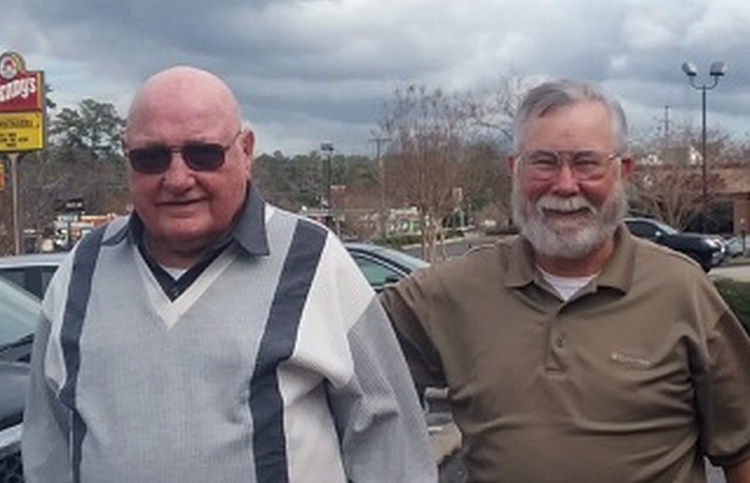