Franklin Symmes Lloyd, 86, of Edisto Island, died Tuesday, December 8, 2020, at his residence. Born on January 21, 1934, in St. Matthews, he was a son of the late William Homer and Lyra Octavia Wolfe Lloyd. Mr. Lloyd served 21 years in the SC Army National Guard where he served as an aircraft mechanic and a helicopter Pilot with the 51st Aviation Company at McEntire Joint National Guard Base.

Frank graduated from St. Matthews High School. He received his commission from PMA and was a charter member of the 51st Aviation Company. He held command positions as Platoon Leader, Operations Officer, and Service Platoon Leader. He experienced riot duty in Columbia in April 1968 and in Charleston in July 1969. 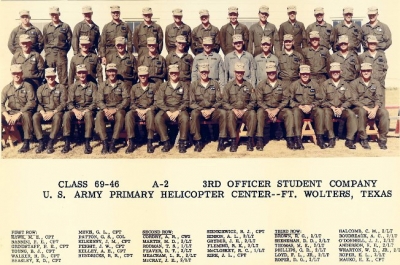 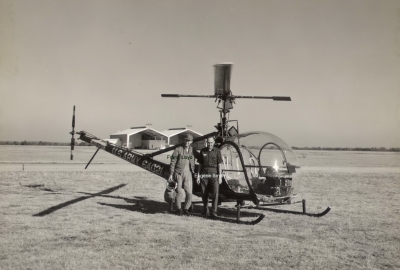 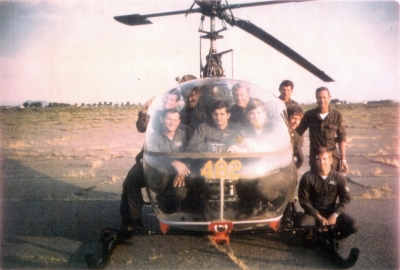 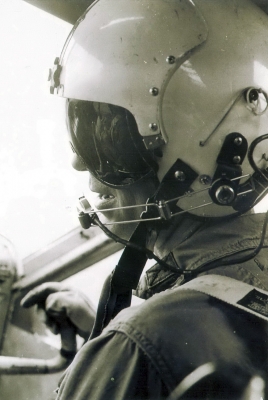 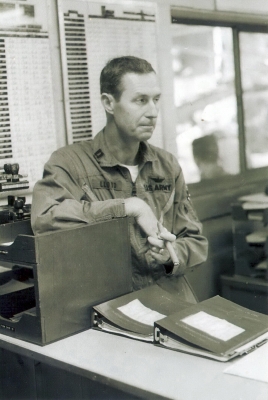 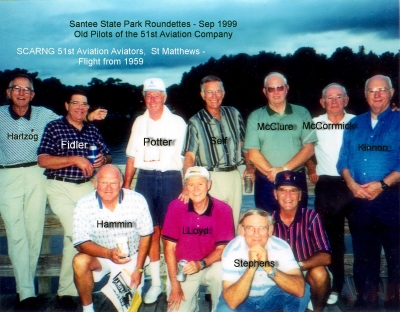