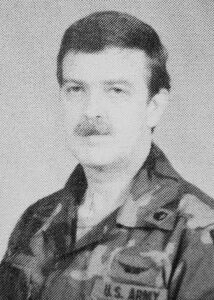 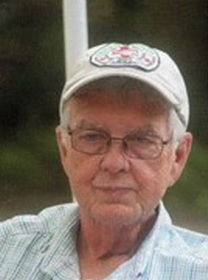 Danny graduated from St. John’s High School in the class 1959. He never lost his love for the Blue Devils and followed in his father’s footstep by filming all the home games for many years. Following high school, Danny began serving his country in the United States Navy. He later retired from The South Carolina Army National Guard where he was a medic. His Medic duties were aboard The Huey Helicopter and he was very proud of this. His military duties, and the love for his country did not cease when he retired. He remained a member of The American Legion Post # 13 and the NCO Club. A few years ago the idea was put forth that Darlington would erect a permanent memorial to local veterans. Danny served an intricate role in making this project come to fruition. The Darlington Veterans Memorial Park stands proud today in the heart of Darlington thanks to his shared efforts.