At the time Don and his wife Gail were expecting his one and only child.   This special baby girl, Casey Nicole Landmesser was born on 7 Jun 1984 but sadly passed away on 12 Jun 1984. 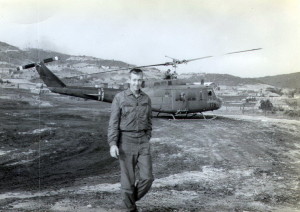 Don graduated from Flight Class 67-7 and very quickly was assigned to the 176th Assault Helicopter Company in the Republic of Viet Nam.

After separation from the Army, Don joined the South Carolina Army National Guard and subsequently became a UH-1H Instructor Pilot. 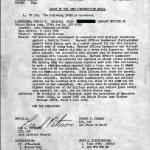 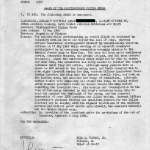 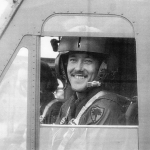 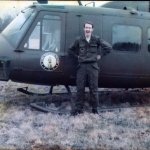 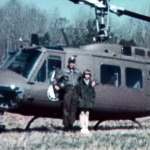 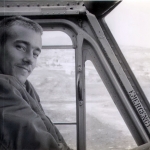 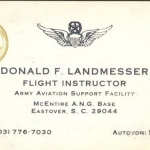 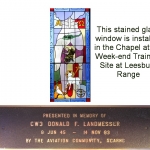 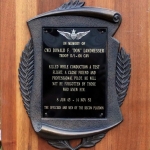